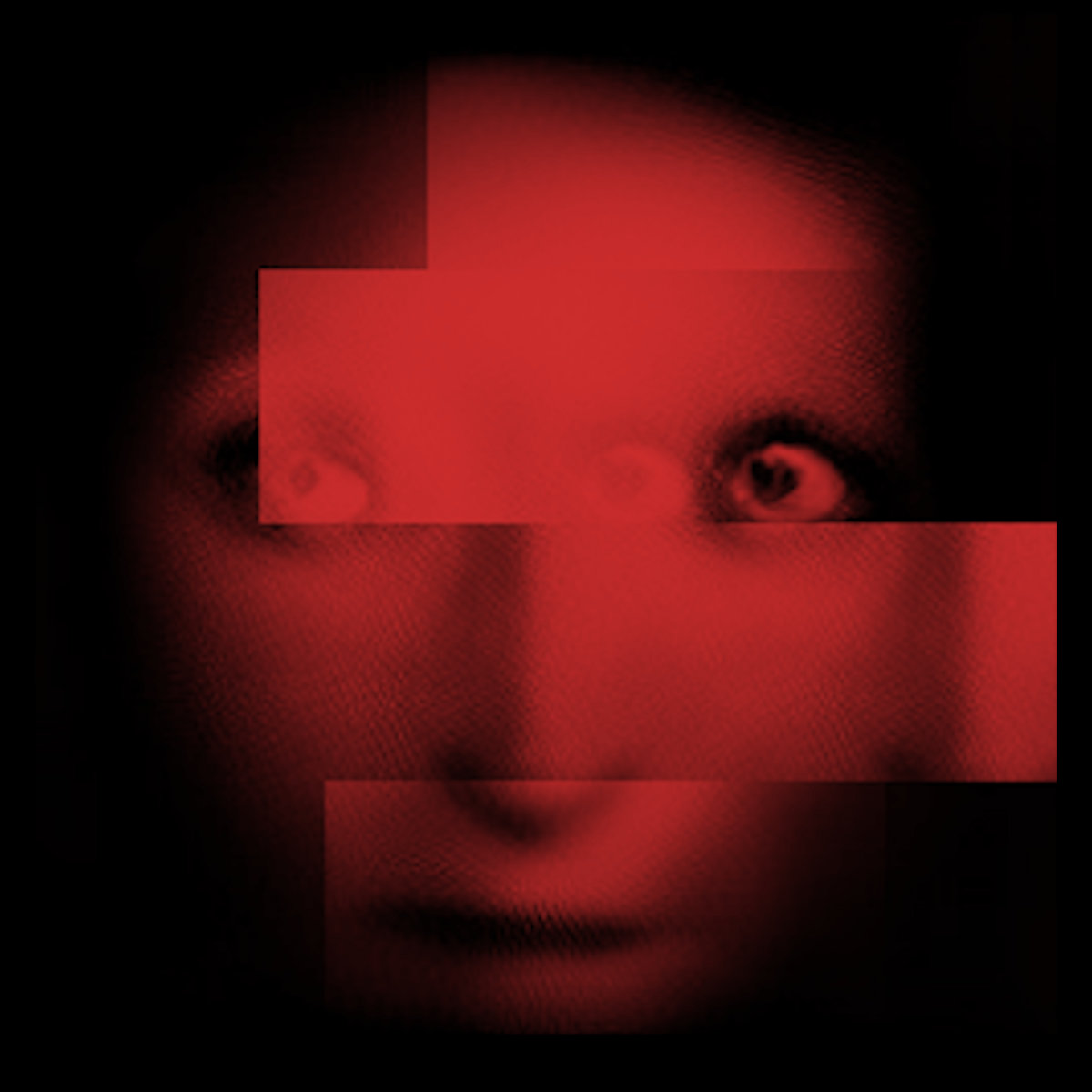 It's called ĦOLL, and it will be released on August 29th on Bandcamp. It's quite a big departure from my previous works. Darker, more structured, less improvisation, more experimentations, more electronic sounds. I actually thought about releasing it under a new name, but in the end, this project is still my personal sandbox, and I don't have any defined vision for it.

The first track, Damokl, is available to stream right now on Bandcamp: https://birtawil.bandcamp.com/album/oll

And it's a pretty special one, because it's the first track featuring my vocals.

I had to put a minimum price of 1€ for the track preview / pre-order but, as usual, it will be released at "pay what you want" price.